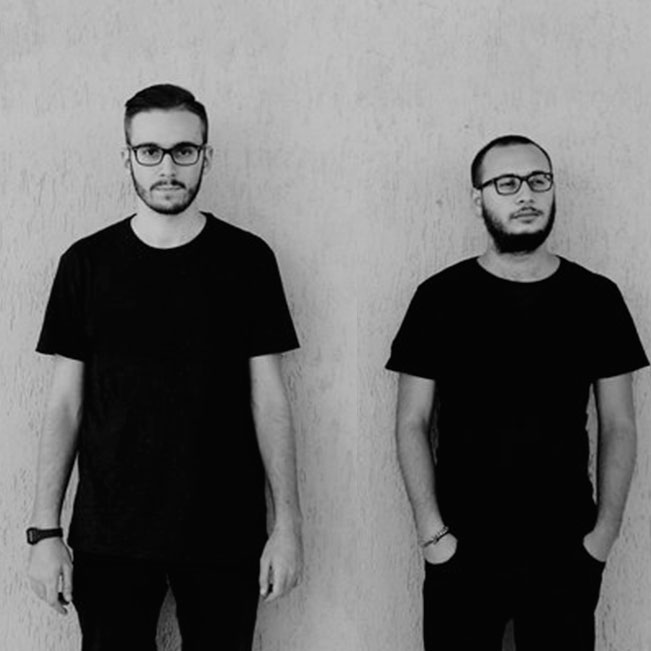 An usual fact in music is that the talent is not according to the age. And this is the case for the Italian duet of Lowboys. In despite on their young age (Only 20 years), Enzo & Umberto had already some glorious accomplishment behind them with a ridiculous number of quality releases. Like their recent feature on Bitten, Lowboys shines thanks to their unique sens of groove and huge technical skills. Focus on one of the most exciting duet from the new generation.

Everything started in 2009 when they makes their first appearences with remixes for good artists when the « italian techno minimal » was at his best. Right from the start, Lowboys distinguish themselves with their fresh and innovative sound and they will have no trouble to seduce the most vogues imprints in this kind of music.

At the dawn of 2012, Lowboys begin heading into a more groovy & warm sound likes their current productions and sign a couple of tracks. Wishing to go ahead step by step, they take the time to lock in their studio, perfecting their musical universe for a better tomorrow.

Next step in 2013 with the first collaboration between the amsterdam based label Bitten. Busy like a bee, the duet will continue to grow up and release their productions on major imprints like Toolroom, Snatch!, Stereo Productions, Bla Bla or Deeperfect and Suara. It’s not a surprise to see the guys in the top into playlists of leaders from the electronic world as Richie Hawtin, Carl Cox, Reboot, Mark Knight, Marco Carola or Adam Beyer to name a little few.

Always eager to move forward, Lowboys has not finishing to surprise us !