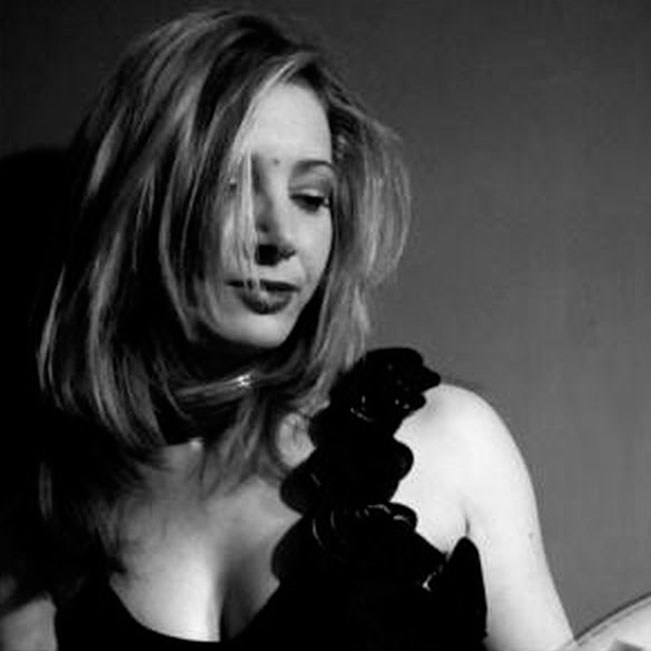 Her passion to electronic music inflamed in the beginnings of the nineties. The rapid progress of her skills enabled her from 1996 to 1999 a residency in one of the first electronic music clubs in South France. With her artist name Kane Roth she appeared on the techno landscape in 2006 with a subtle release on Swiss techno Neopren Recordings, and ever since then, she’s been dipping her hand into the minimal basket to whip up a release, sporadically coming out with releases on techno powerhouse labels such as Canada’s Archipel, London’s Multi Vitamins, Belgium’s Lessizmore and Germany’s Smallroom Music.But with no signs of slowing down, the beauty has only just begun to let us hear her beast.

She’s bringing up the female forefront, we can’t deny that there’s something going on in that side of the gene pool. France, quietly creating techno monsters in its historical depths and making waves with its fantastic clubs, has created another monster – except this one far more beautiful and subtle than some of its peers.

Kane Roth is continually evolving as an artist, combining her wide range of infuences into her own music, creating a unique personal sound, blending rich textures, melodies and intricate programming with dark bass and groove.Her music doesn’t shut out anyone. Behind each title, there’s always astory, something that was felt in the silence and she transmits repeatedly to us.
Her musical career is a symbiotic combination of producing and DJing.In addition to playing numerous clubs and eventsthroughout France and Europe,her releases are favored by many respected artists like: Someone Else, Jon Gaiser, Ambivalent, Gregor Tresher, Tim xavier, Loco Dice, Josh Wink, Dario Zenker, Mike wall, Richie hawtin, Gaetano pariso, Technasia, SwaysaK, Slam, Adam Beyer.