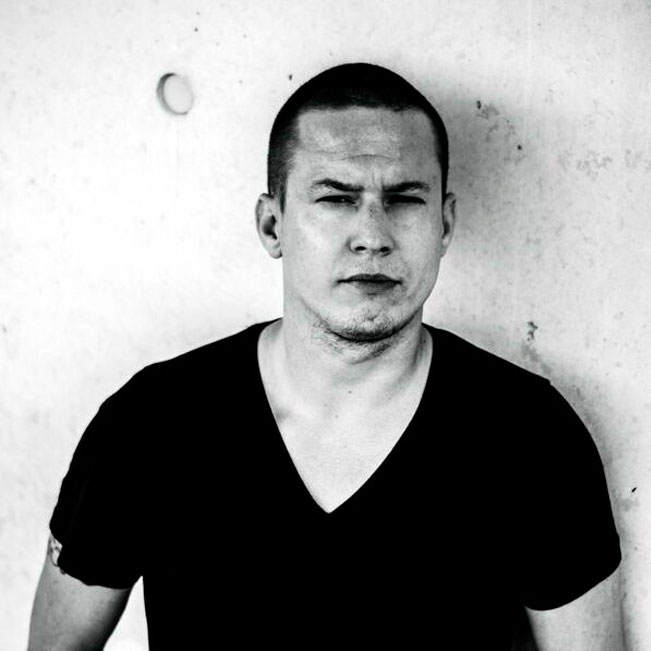 Agent! made a long way as club-dj, he is every weekend booked out and
played almost every venue in germany. in this way he earned a lot of
respect in the undergroundscene.nowadays he is very-well-known for his
extraordinary dj-skills, even the great ones give him compliments for
his mixing, set-up, special techniques and surprises and stuff like
this.What to say organic matter and groovy sounds, worked into a
minimal labyrinth with very much love for the details. He..s the
medicine man on your spiritual trip into the deepness of this
sound.also he is a guy for long hours sets into the daylight, you can
be sure that he can..t go under !

Played in clubs like worldfamous
PACHA ibiza, COCOONCLUB frankfurt, FABRIC london, WOMB tokyo,
WEEKEND berlin
He is regularly booked for the big raves like
LOVEPARADE, NATURE ONE, RUHR in LOVE and a lot of
other ones abroad, too.

He is resident dj at the oldest existing technoclub of europe
called Airport (www.airlebnis.net) located in würzburg – germany ( near frankfurt)
With his close friend sebbo (desolat ) he started the label
SOULBOXRECORDS in 2009 – www.soulboxrecords.de.

2010 just started and Agent! made his 1st Japan-Tour, he played at
legendary fabric -london and got a residency on ibiza at Whatizhouse!? – www.whatizhouse.com.

2012 started with a feature of the desolat release on the FABRIC62 mixed by DJ SNEAK ,a Remix for ANNE CLARK,»work it» , released by MOON HARBOUR he hits at BEATPORT #3 techhouse
and his single on COCOON REC titled «Dopeman» smashed worldwide all charts and clubs. 3rd Japan Tour, CIRCOLOCO at Womb
shortly after there was the release of Danito & Agent! again on COCOON REC, the track is called «raw symphony» and its like the name …